Science Cafés help to promote scientific literacy by encouraging relaxed, open conversations among scientists and nonscientists of all ages.

Dates at a Glance

Join us for an evening with Dr. Rob Young to learn about his work with the Program for the Study of Developed Shorelines and how research into coastal processes, storm impacts, hazard vulnerability, and sea level rise is being translated into management, planning, and policy for coastal communities on the front lines of our growing climate crisis.

Dr. Robert S. Young, professor of geosciences at Western Carolina University and a licensed professional geologist, is the Director of the Program for the Study of Developed Shorelines (PSDS), a joint Duke University/Western Carolina University venture with a primary mission to conduct scientific research that informs management and policy recommendations regarding coastline development through a variety of professional and public outreach mechanisms. Dr. Young received a BS degree in Geology from the College of William & Mary, an MS degree in Quaternary Studies from the University of Maine, and a Ph.D. in Geology from Duke University. He serves on the editorial boards of the Journal of Coastal Research and Environmental Geosciences.  Dr. Young is well-recognized in his field, having earned a variety of awards, grants, and positions related to coastal science and management. Most recently, he received an award from Washington State for Excellence in Environmental Education and Diversity in Action for his work with science education in Native American communities, and he was named a Fulbright Senior Scholar working to develop coastal management planning along the Black Sea coast of Bulgaria.

Dr. Young is a frequent contributor to the popular media. He has written numerous articles for outlets like the New York Times and USA Today, among others.  He regularly appears on programs such as PBS Now and CNN’s Anderson Cooper, and on National Public Radio.  He is the co-author of two books, The Rising Sea and Geologic Monitoring.  He has testified before congress and numerous state legislatures on coastal issues. He currently serves the State of South Carolina as a member of the Governor’s Flood Commission, and recently served the State of North Carolina as a member of the Coastal Resources Commission Science Panel. He has been appointed by the Governor of Virginia to serve on the Technical Advisory Committee for the Virginia Coastal Master Plan and is currently leading a major project for the National Park Service to identify the vulnerability of all coastal park assets to coastal storms, erosion, and sea level rise for the purpose of adaptation planning.

This lecture is hosted by the Gillespie Museum with Stetson's Institute for Water & Environmental Resilience, the Department of Environmental Science & Studies, and the NSF S-STEM program. 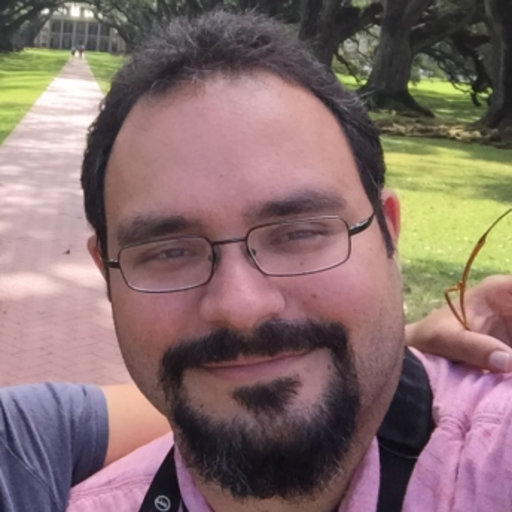 Snakes 101 with Dr. Jason Ortega, Stetson University, Biology; 6 p.m. in the RELC adjacent to the museum, 5:30 for snacks/social.

Whether you love them or are terrified of them, snakes are an integral part of a healthy habitat and have many fascinating characteristics. Learn what makes these organisms so unique and leave with a better appreciation of these scaly animals!

Visiting Brown Scholar Dr. Jason Ortega is a herpetologist who works on questions involving the physiological and nutritional ecology of animals, in particular, factors that impact energy gain and use. He is working alongside Dr. Terry Farrell (Stetson University, Biology) studying how snake fungal disease and pentastome infections impact local herpetofauna. He received his Ph.D. from the University of Arkansas.

Bird Populations and People, an Historical Perspective with Dr. Chris Marsh, Director Emeritus, Spring Island Trust; 6 p.m. in the RELC adjacent to the museum, 5:30 for snacks/social.

Join us for Dr. Chris Marsh's talk When Birds Follow People: How This Country's History Has Shaped North American Bird Distributions. Many people assume that birds common today have always been common. Nothing could be further from the truth. Compared to colonial times, some species of birds that are common now historically were scarce, while other species that were originally common have disappeared. Dr. Marsh will share the stories of 10 species of birds whose distributions have changed dramatically in the past 200 years.  Lessons learned from these species can help shape conservation strategies for managing today's habitats so that key species are still with us in the future.

Chris’s interest in birds goes back to his very early days. He grew up in Raleigh, NC, and joined the Raleigh Bird Club when he was 14. As an intern for the North Carolina Museum of Natural History, he traveled throughout North Carolina doing bird identification from 1974-1977. Chris received his Ph.D. in zoology from Oregon State University in 1982 and became an assistant professor of biology at Brevard College that same year. From 1984 to 1998 he served as a professor at Coastal Carolina University, where he taught biology, animal behavior, ornithology, and marine ecology. He conducted shorebird surveys with the South Carolina Dept. of Natural Resources and worked as an environmental consultant from 1986-1994. Chris began to work with Betsy and Jim Chaffin on Spring Island as an environmental consultant in 1993. He also conducted bird workshops for members of the Spring Island community. In 1998 he left academia to become the first full-time Director of the Spring Island Trust and also became the Director of the Lowcountry Institute when it was founded that same year. Now retired, Chris continues to contribute to conservation in the Lowcountry as Director Emeritus. 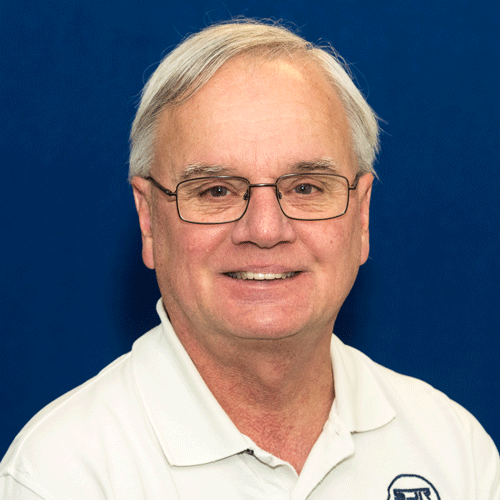 Join Robert A. Mattson for a closer look at the history of Florida's springs.  Informed by a career studying spring ecology and biology in the St. Johns and Suwannee River watersheds, this program will be a broad overview of the history and historical uses of Florida springs, from the First Nations to the current day. There will be some nostalgia, some interesting facts, and a few funny stories.

Rob Mattson is a recently retired Senior Environmental Scientist with the St. Johns River Water Management District. He was with the District for 11 years, and prior to that, he spent 17 years as a biologist with the Suwannee River Water Management District, for a total of almost 35 years with both agencies. He has a BA in Biology and MS in Zoology from the University of South Florida. At SJRWMD, his work mainly focused on investigations of the ecology of the springs of the St. Johns River and the application of that science to their restoration and management. In his spare time, he enjoys studying maritime and US Naval history; reading, visiting historic sites and ships, participating in naval living history, giving programs, and researching and writing.

This lecture is hosted by the Gillespie Museum with Stetson's Institute for Water & Environmental Resilience.

"The Birds and the Bees: Creating Backyard Habitat" with Kristen Marshall Mattson, Gillespie Museum director; 7 - 8:30 p.m. in the RELC, adjacent to the museum.

Join the new Gillespie Museum director Kristen Marshall Mattson in our first Science Café of the season to find out how to create a backyard habitat, no matter where you live. Who doesn’t love a backyard full of singing birds, fluttering butterflies, and colorful flowers? Learn how best to attract and support wildlife in your own backyard using native plants. Whether you already have extensive gardens and a long “life list”, or are just getting started, you’ll learn practical and science-based tips to make your yard more nature-friendly.

"Conservation in Action: The History of Lyonia Preserve" with Stephen Kintner; 7:00 - 8:30 p.m. in the RELC, adjacent to the museum.

Lyonia Preserve is a 360-acre tract of land that protects critical Florida scrub habitat. It is home to several threatened and endemic species such as gopher tortoises and scrub jays. Mr. Stephen Kintner, retired director of Volusia County Environmental Management and active conservationist, will discuss the history of the land that is now home to Lyonia Preserve, how it came to be protected, and the important role it plays in the conservation of Florida’s ecological heritage.