The COVID-19 pandemic has revealed how vulnerable humanity is to unexpected crises.  The same can be said about the environment.  Natural systems rely on an array of delicate environmental balances for existence, and many of these fragile balances, crucial for life as we know it, are being impacted by overpopulation, pollution, the burning of fossil fuels and deforestation.

In spring 2021, as a part of Stetson's Artists and Lecturers Series, the Gillespie Museum and the Hand Art Center co-hosted the pioneering land artist Alan Sonfist, who explored some of these environmental transitions in a joint exhibit entitled "Earth Pandemic."

"The Earth Pandemic exhibits provide an awareness of our existence on the planet," explains Sonfist.  “We have to create a balance on Earth as a species in order to survive because if we don’t respect the environment, we’ll disappear.” 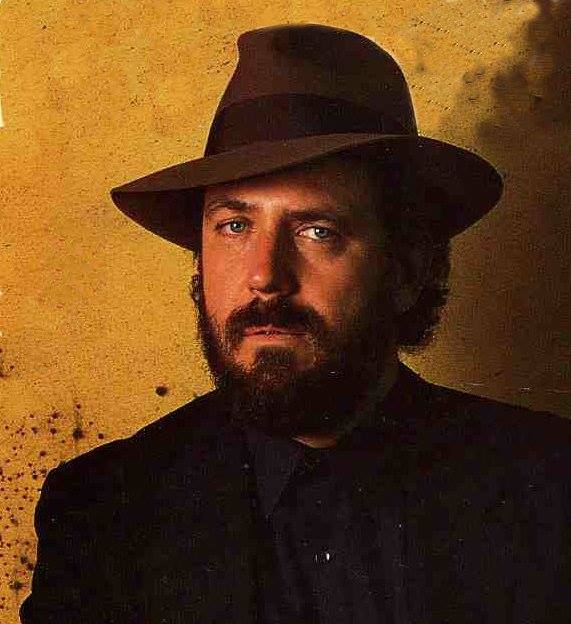 From March 2 - December 3, 2021, the Gillespie Museum displayed Alan Sonfist's Earth Monument of Florida, a remarkable creation revealing glimpses of the state's geological history through an assemblage of actual rock samples taken from the substrate of the peninsula.  The installation was a part of Sonfist's landmark stone sculpture series “Corings: 1971-2012,” based on the geology of urban landscapes.  The artwork featured geological block cores collected from zero to 150 feet below the earth's surface, from Tampa Bay east to the Atlantic, which provided Sonfist's medium in this unique compositional sculpture. 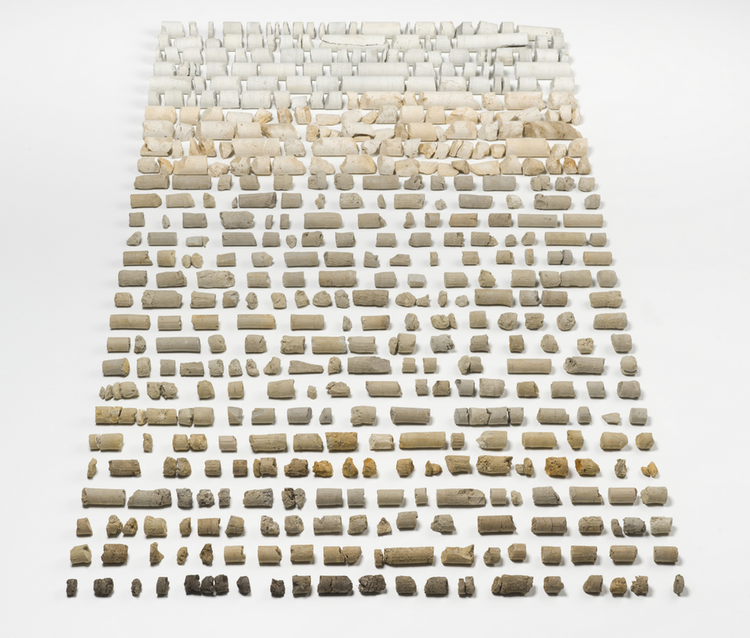 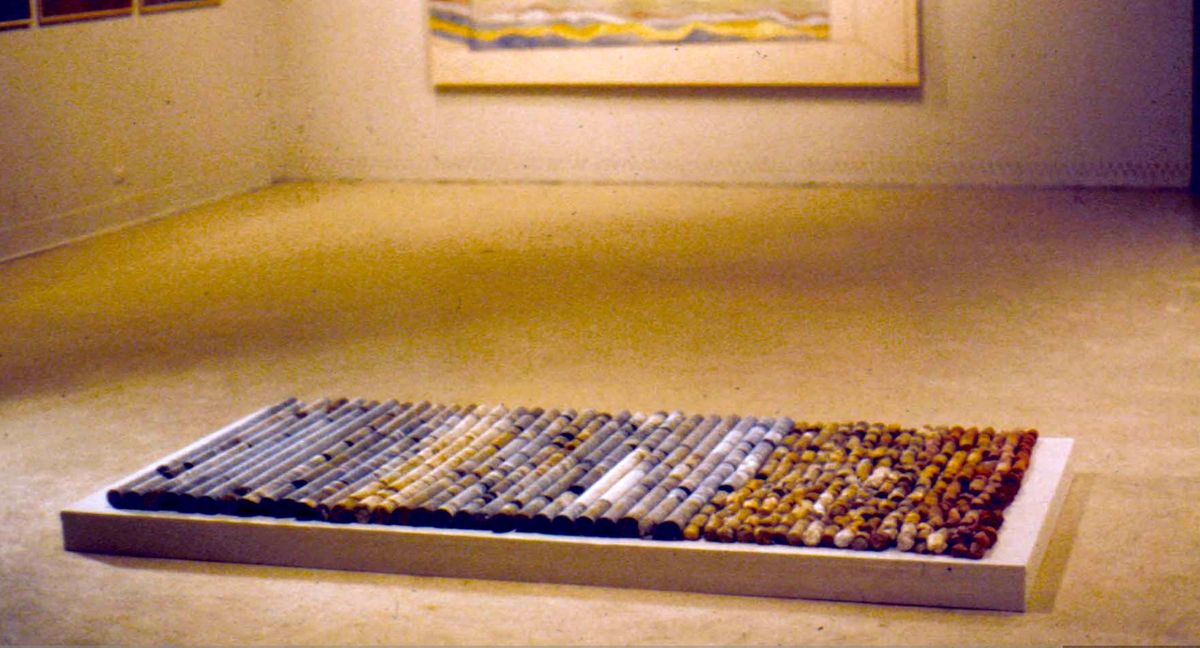 During the installation's display, Sonfist’s artistic vision represented in Earth Monument of Florida was examined in conjunction with the Gillespie Museum’s ongoing Florida Formations: Shifting Seas and Sediments exhibit, allowing visitors to consider and contemplate the various intersections of art and science, and offering deeper understanding and visualization of the largely-hidden geology of our Florida landmass. 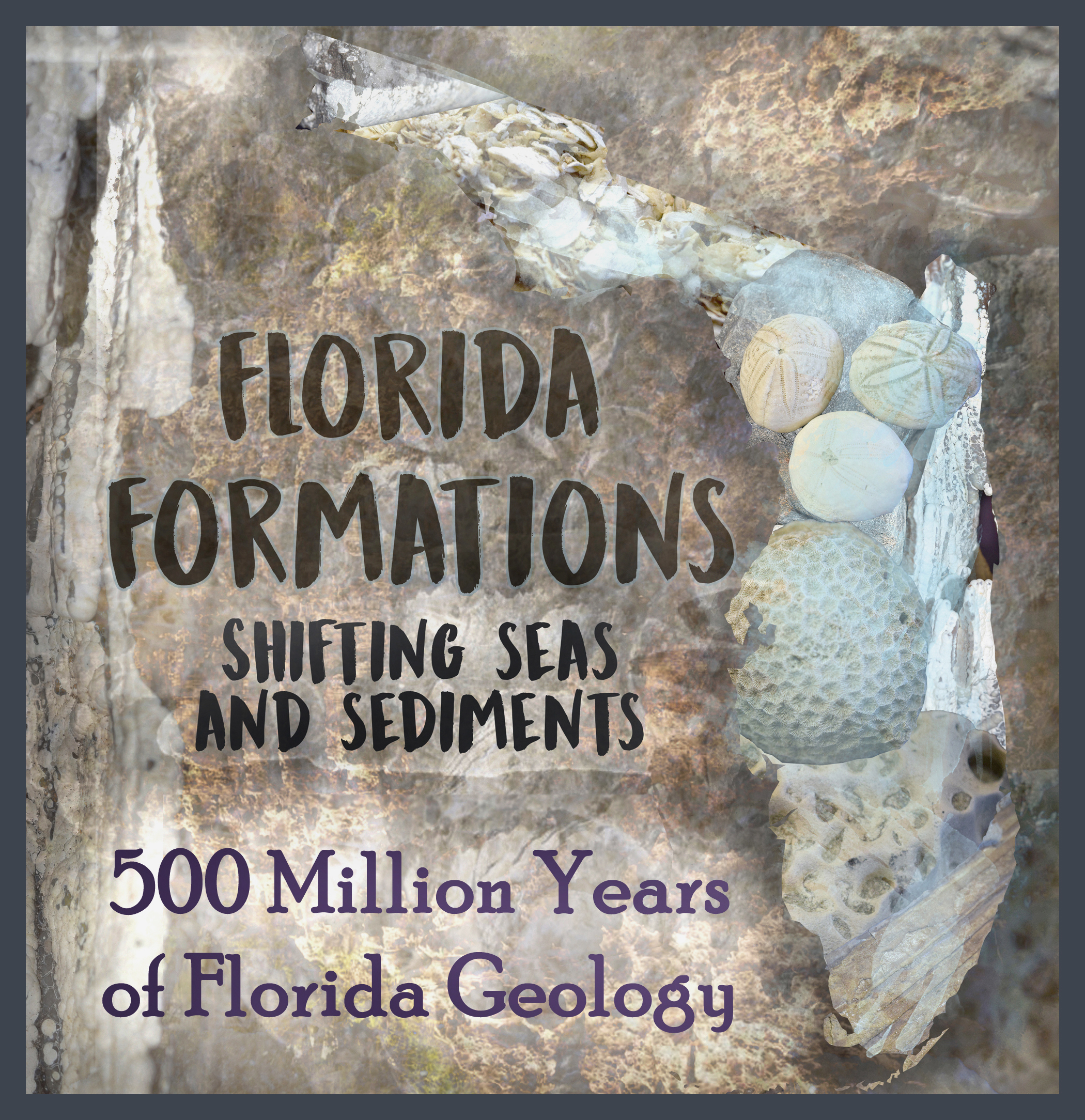 Sonfist, who has a Master of Arts in painting and sculpture from Hunter College in New York, has been creating environmental art since he was a young child.  In the late 1960s he was invited by the Massachusetts Institute of Technology (MIT) to artistically investigate the idea of ancient forests and develop a creative concept of how one might actually design a living forest.  Sonfist’s research led him to create his ground-breaking “Time Landscape” piece in New York City, which was his first large-scale, permanent land-art display.  The project took 10 years to transform a concrete landscape into a forest, featuring plants and trees that were native to the area, as well as southern species that would adjust well to a progressively warming climate. 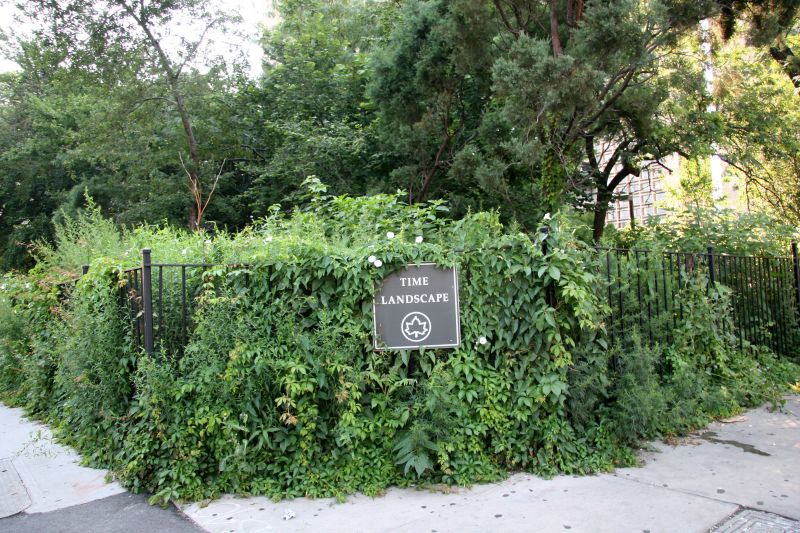 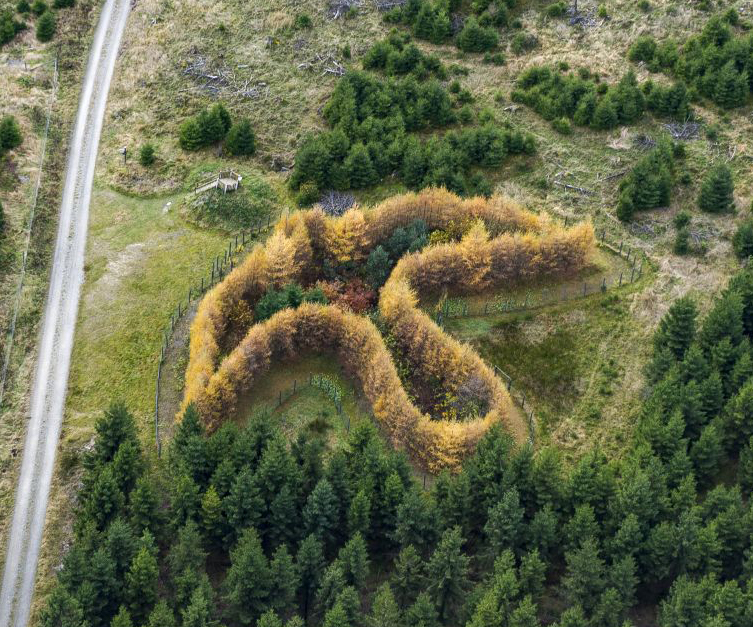 In early March 2021 the directors of the Gillespie Museum and Hand Art Center hosted a virtual interview with Alan Sonfist.  You can now listen to the recording of this Interview & Artist Talk with Alan Sonfist, presented with slides associated with the Earth Pandemic Stetson exhibits.  In addition to the Gillespie Museum's display of Earth Monument of Florida, the Hand Art Center featured some of Sonfist's other works.  You can read more about Sonfist's 2021 exhibit and other events in this Stetson Today article.  Also check out Alan Sonfist's art on his website.