The Office of the Provost and Academic Affairs is pleased to support a competitive summer grants program for Stetson's tenured and tenure-track faculty.

Projects supported by a summer grant must contribute to the University's mission of teaching, research, and artistic development. 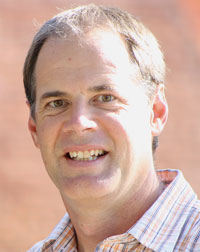 Radiocarbon ages demonstrate that the seagrass deposits are fairly young. Findings suggest that intense algal blooms may be a more recent phenomenon related to anthropogenic inputs. 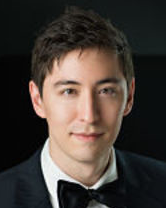 Sonatas for Cello and Piano by Samuel Barber and Sergei Rachmaninoff

The Delos album for the summer grant project was recorded in August, and as of December 2019 was still undergoing post-production. The tentative release date by Delos is summer 2020. 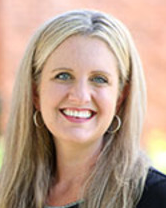 With pianist Sean Kennard, MM, and recording engineer Chaz Underriner, PhD, the goals were achieved in the recording of the CD titled "CANTELOUBE: L'Arada/Chants de France." Shortly before the project began, Centaur Records agreed to officially release the recording on its label. As of December 2019, the CD booklet was being assembled, with the expected official release in early January 2020. 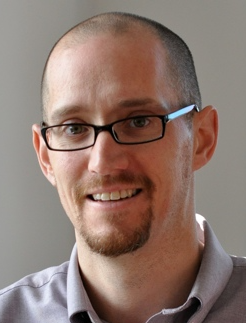 Every Morning: A New Sound Installation Based on Audio Field Recordings from DeLeon Springs

Design and construction work was accomplished on a new sound installation. Also, varied portraits of sounds were collected from DeLeon Springs, with titles that included: morning conversations, manatees, swimming laps, a forest chorus, and churning shells and train.

Individual Differences in the Desirable Difficulty Effect During Lexical Acquisition 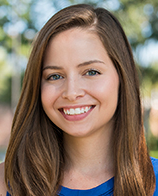 tDCS for the Treatment of Anxiety in Young Adults

While results found no changes in anxiety between tDCS groups and between low- and high-anxiety participants, a trend was noted in one of the cognitive measures, consistent with past research on tDCS and executive functioning. Overall, results suggest that while anodal stimulation of the lDLPFC may benefit cognitive abilities for this population over several sessions, targeting psychological symptoms of anxiety likely requires stimulation over other cortex areas, possibly the right dorsolateral prefrontal cortex.