Professor of Theatre Arts and Chair of the Creative Arts Department 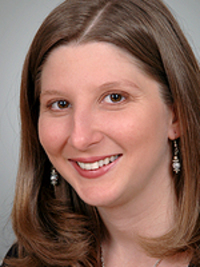 After receiving her masters and PhD in theatre from Bowling Green State University, Julia Schmitt worked as an assistant professor of theatre at Lon Morris College, a liberal arts college in Texas. In 2004, she accepted a position to teach theatre and direct theatre productions at Stetson University, and in 2018, she was promoted to Professor of Theatre Arts. She currently serves as Chair of the Department of Creative Arts and directs at least one stage production each year. Her primary area of expertise fall within the realms of theatre history, theatre theory, theatre pedagogy and feminist studies.