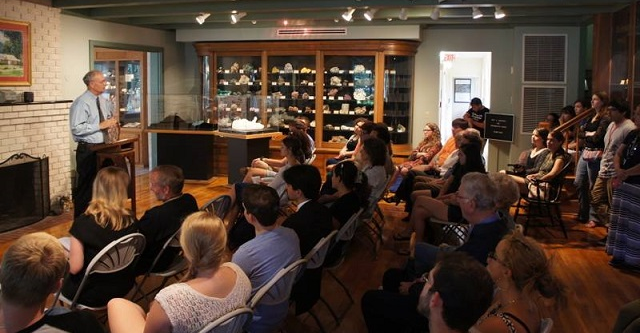 Students at S.P.R.E.E.S. meet and engage with leading experts in the region. Whether it is a political scientist from Oxford, a leader of the Russian women's movement, a poet from Moscow, or an ambassador from Kyrgyzstan, students are exposed to leading thinkers and policymakers in their field.

Our visitors have included: