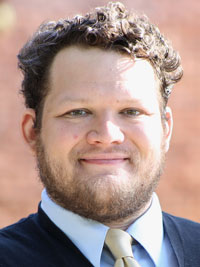 Broadly speaking, my expertise is in how people (especially Americans) think about politics. In this way, my main areas of concern are both political psychology and political philosophy. I have published extensively in the field of American political psychology; while this field is often heavily quantitative, it nevertheless has considerable philosophical importance. 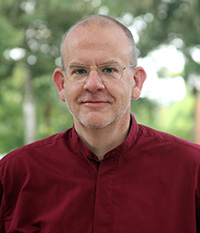 Robert Askew, PhD, is a quantitative psychologist and epidemiologist whose research focuses on the measurement of distinct facets of physical and mental health through the application of latent variable modeling techniques. 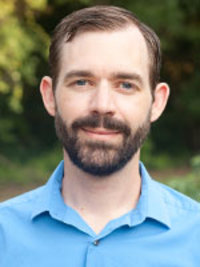 Dr. Eckroth earned his PhD from The Ohio State University in the areas of artificial intelligence and cognitive science, focusing on abductive reasoning and metareasoning. 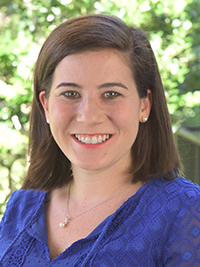 Areas of specialty include state politics and public policy. Research focuses on American politics with a particular emphasis on the relationship among state legislative politics, bureaucratic politics and democratic governance. 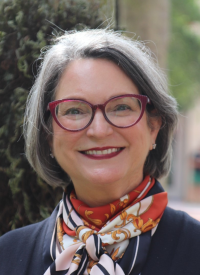