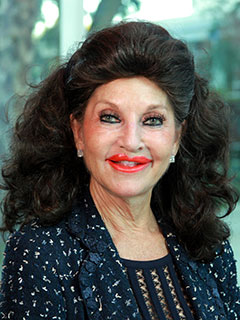 Chairman of the Board, Lynn Insurance Group

Christine E. Lynn is a businesswoman and health care philanthropist currently residing in Boca Raton, Florida. She is a trustee of the E.M. Lynn Foundation, which was established by her late husband, Eugene M. Lynn '41. A former nurse, Lynn continues to be involved with several health-care and community organizations, from which she has received numerous awards and recognitions. She was a 2013 recipient of the Ellis Island Medal of Honor. This award was established by The National Ethnic Coalition of Organizations (NECO) to pay homage to the immigrant experience, as well as for individual Achievement.