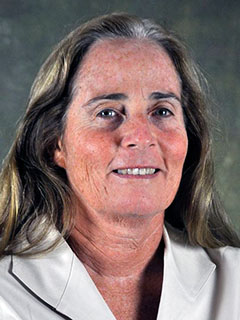 Jill Jinks joined Insurance House in 1985 and has held increasingly responsible positions until she was named to her current role in 2000. Her leadership extends to an active role in the insurance industry, where she is past president of the Georgia Association of Property and Casualty Insurance Companies and is a past president of the Georgia Chapter of Chartered Property Casualty Underwriters. Ms. Jinks is active in her community, serving on the boards of directors of Atlanta Track Club and Private Bank of Buckhead.