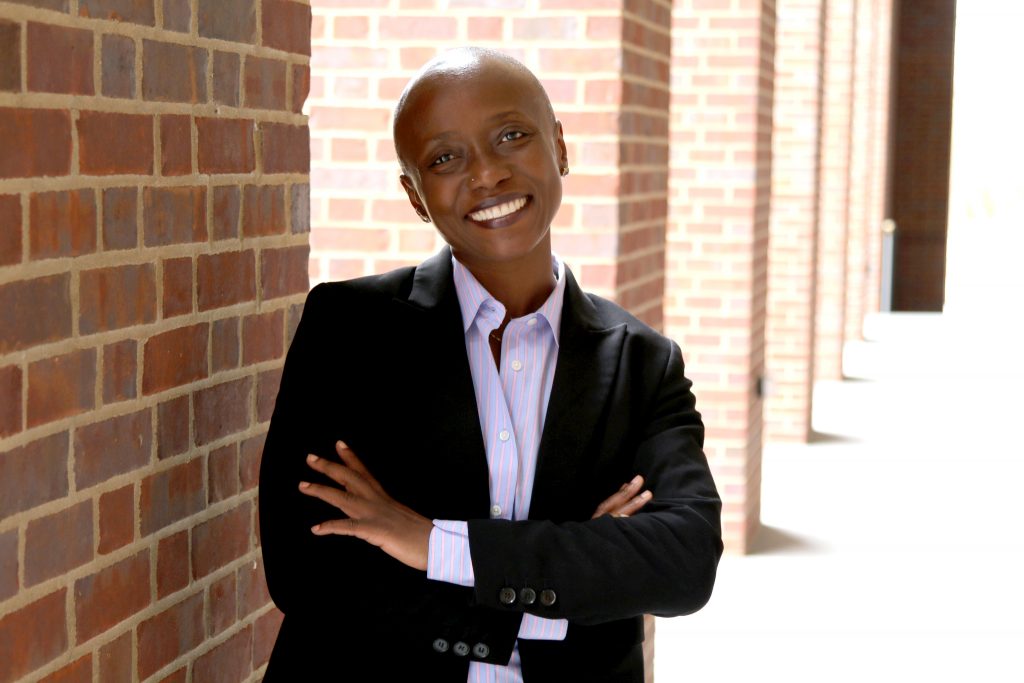 Dean Michèle Alexandre joined the University of Mississippi in 2008 as an associate professor, from the University of Memphis School of Law. Dean Alexandre is the first black valedictorian of Colgate University. She earned her Juris Doctor (J.D.) from Harvard Law School. Her teaching and scholarly areas include constitutional law, international law, civil rights law, disability law, critical race theory, human rights, and gender.

Dean Alexandre is the author of the civil rights textbook, “The New Frontiers of Civil Rights Litigation” (Carolina Academic Press), and “Sexploitation: Sexual Profiling and the Illusion of Gender” (Routledge, 2014). She was named one of Ebony Magazine's Top 100 influential African Americans of 2013 and one of the 50 “Most Influential Minority Law Professors 50 Years of Age or Younger” by Lawyers of Color Magazine. She has received Fulbright and Watson Fellowships.

Alexandre received the Ben A. Hardy Faculty Excellence Award for outstanding teaching, scholarship, and service in 2016. In 2017, she was selected as an SEC-U Academic Leadership Development Program Fellow for 2017-18.