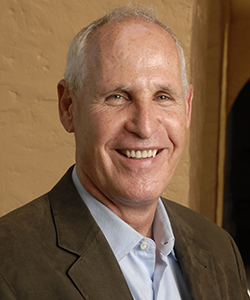 Professor James A. Sheehan is an alumnus of Stetson University College of Law, having graduated with honors in 1977. Since that time, he has been in private practice in the Tampa Bay area.

Professor Sheehan began his legal career with the City of Tampa where he served as an assistant city attorney from 1977-1981. After that, he was an insurance defense litigator for a couple of years before going to work doing general litigation for his old boss, Warren Cason, the former city attorney of the City of Tampa. In 1984, he started his own firm and has been a sole practitioner ever since, doing a variety of civil litigation, administrative law, and appellate work in both state and federal courts.

About five years ago, he began a second career as a fiction writer. He has published two legal thrillers, The Mayor of Lexington Avenue and The Law of Second Chances, and has recently completed his third book, The Alligator Man, which has not yet gone to publication.