I see my role as guiding students and community users through the tangle of government agencies and websites to help them find the information they need. 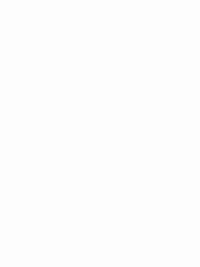 Barbara Costello has nearly 30 years of experience in government information and reference librarianship in both academic and government agency settings. She administers the government documents collection at the duPont-Ball Library, which has been a selective federal depository library since 1887, when it became the first library in Florida to be given that designation by the U.S. Government Printing Office. Costello has been active and has held office in government documents groups of regional library consortia, as well as at state and national levels. While at Stetson, she has guided the Documents Department through the transition from a predominately tangible collection to one that is increasingly electronic-based. Her areas of expertise are census data, federal regulations, and congressional hearings and publications. Costello also provides research assistance to library users and is responsible for library instruction for graduate level courses at the DeLand campus.

Prior to joining the Stetson faculty in 1998, Costello worked at the Connecticut State Library for eleven years.