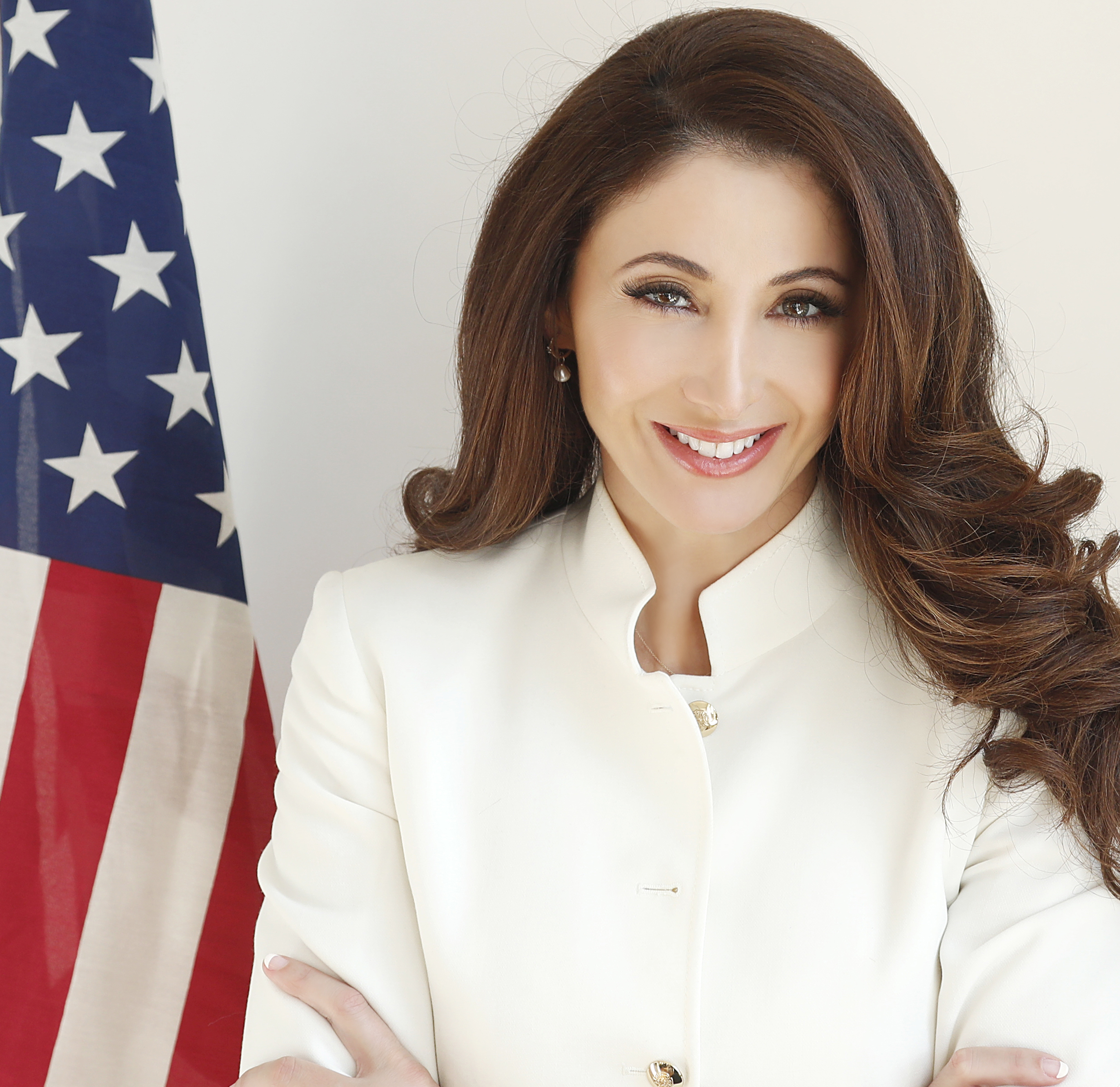 Julia Nesheiwat, PhD, is the Acting Special Presidential Envoy for Hostage Affairs, strengthening diplomatic efforts to secure the safe return of Americans held hostage overseas. Working closely with the families of American hostages, foreign governments and the interagency Hostage Recovery Fusion Cell, she represents the United States on hostage-related issues. Previously, Nesheiwat was appointed as Deputy Assistant Secretary of State for Implementation in the Bureau of Energy Resources. She also served as a Political-Military Advisor and Visiting Professor at the U.S. Naval Post Graduate School's National Security Affairs Department. Nesheiwat has held numerous positions as Chief of Staff and Senior Advisor to the Under Secretary for Economic Affairs and U.S. Special Envoy for Eurasian Energy Security.

Earlier in her career, she served as the Chief of Staff for Policy and Planning in the Office of the Director of National Intelligence, where she managed the integration and collaboration of analysis and reporting with all intelligence agencies. Prior to that role, she was selected to serve on the U.S. Presidential Commission on Intelligence Capabilities Regarding Weapons of Mass Destruction, leading the North Korea and Iran policy steering committee from 2004-2005.

A former U.S. Army Military Intelligence officer, Nesheiwat served consecutive tours in Afghanistan and Iraq. As a senior operations officer, she coordinated and managed interagency assessments on terrorist networks within the Middle East and Asia, and acted as the U.S. military liaison officer with regional political parties on governance and threat reduction.

Nesheiwat was also an International Affairs Fellow with the Council on Foreign Relations and on the Governing Advisory Council for the World Economic Forum. She earned a PhD from Tokyo Institute of Technology in Japan, an MA in security studies from Georgetown University, Washington D.C. and a BA in religious studies and sociology from Stetson University. She also speaks fluent Arabic and Japanese.