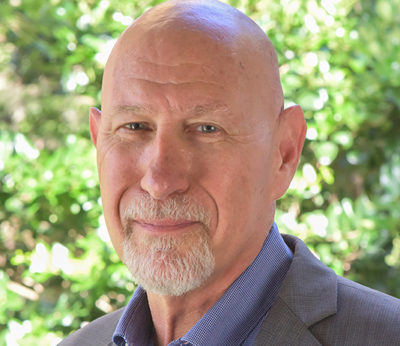 Stuart Michelson, PhD joined Stetson in August 2001 as the Roland and Sarah George Professor of Finance and had served in roles such as Finance Department chair, director of the Executive MBA Program from 2007 to 2012; Dean of the School of Business Administration from 2009 to 2012; and as a mentor to hundreds of students.

Michelson amassed an impressive list of accomplishments through the years including more than 100 academic journal research articles. His research focused on such areas as behavioral finance, Social Security retirement decisions, mutual fund performance, personal finance and tax efficiency in retirement accounts. Given his expertise and insights, he was often interviewed and quoted in the financial news.